Keep up with the Evolving Nature of School Education 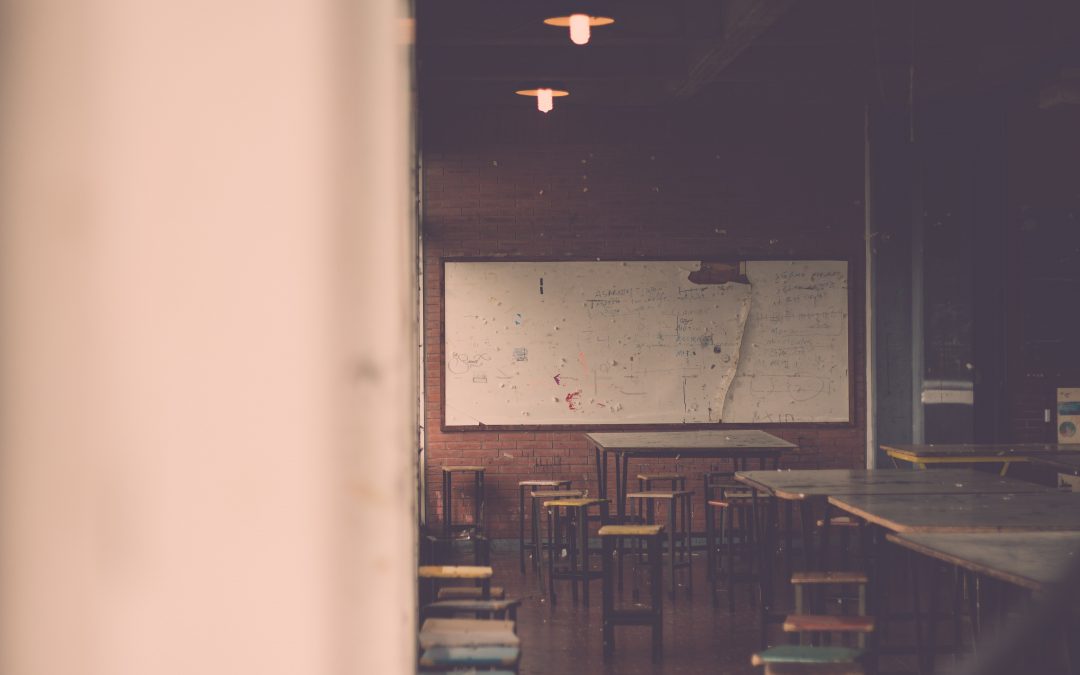 As a parent of a modern student, the education system may appear a bit strange and confusing. The education system has changed so much in the past 5 years, let alone since you were previously at school, it can be hard to keep up.

The concept of extracurricular classes at a Birmingham tuition centre especially will be perplexing but with the demands on students growing more and more, these support classes are becoming more necessary.

Here we’re going to look at some of the big changes over the past couple of decades to the schooling system as well as changes for 2019. We will focus on state comprehensive schools when analysing change but our tips to keeping up with change will also be relevant to those who attend grammar schools as well.

How Education Has Changed Over The Decades

Academic success is still measured in the same way, with good exam results and a positive extracurricular experience. The core subjects also have not changed, with English, Maths and Science departments still receiving the most government funding, so you’d be forgiven for thinking that schools are basically the same.

The reach differences are due to the fact that there has been a massive change in attitude and approach to education over the years. Teachers impart knowledge to students in a totally different from way back. School is not as much of an occupation as it used to be back then, teachers are a lot more lenient on students than they were 60 years ago and more so education used to appear like a military camp but at present, it is a day camp.

It became a place of nourishment, to try and have students reach their full potential. This is highlighted by the raising of the school leaving age (ROSLA) from 15 to 16, as the government wanted to keep students learning and nurtured for as long as possible. This is because some children were sent straight into unskilled labour at a young age, so having them continue their education for longer allows them to become more skilled.

The changes mentioned before are incredibly important but mostly describe changes that would affect grandparents rather than directly affecting current young family members. The school system is now built upon the values established in that era of change. Trying to prepare the next generation for adult life and equipping them with as many skills as possible, regardless of their social background.

So reform that was made across the 80s and 90s was aimed around improving upon the principles set earlier. The most influential and widely publicised studies suggested that, compared with family background, schools had relatively little influence on students’ life chances.

This determinist view of schooling led many to conclude that if schools don’t matter, then what you do in school doesn’t matter either. This logic justified the deconstruction of the curriculum and the lowering of standards and undercut those who believed that all children should study science (biology, chemistry and physics), mathematics, history, literature, foreign language, and the arts.

Therefore this led to a number of reforms in 1987 and 1994. This includes the introduction of a compulsory national curriculum. These changes were aimed at creating a ‘market’ in education with schools competing with each other for ‘customers’ (pupils). The theory was that “bad” schools would lose pupils to the “good” schools and either have to improve or close. This competitive edge added to schools was the beginning of the current school system your children are in.

How This Affects Your Children

This competitive shift for schools has now morphed how they work. It now means that schools are extremely exam-focused so they can stay more competitive than ever. Their aim is not only to have a great pass rate but also have a high percentage of students with top grades. This has now led to an emphasis on exam results in core exam subjects.

Over the past three academic years, the government has introduced a new, “more ambitious” National Curriculum and reformed qualifications and assessment at GCSE and A-Level. The curriculum has been slimmed down significantly so that teachers can focus on the “essential knowledge and skills every child should have.”

This emphasis on standardised curriculums means there is going to a reduction in both supportive and creative teaching methods. The government is aiming to give schools more autonomy with the academy act, but this autonomy is ending up with schools placing even more focus on the core subjects in the pursuit of funding.

How Your Birmingham Tuition Centre Aims To Support

Extracurricular classes, such as tuition centres in Birmingham city, allow your child to fill in the gaps in knowledge that the stretched school system is leaving. These classes allow teachers a lot more freedom in teaching style, making it more creative as well as personal.

At Achieving Success, our classes are tailored to your child and their ability. We understand that everyone learns differently and that standardised lessons and teaching methods don’t always work.

Regardless of whether you are looking for 11 Plus Tutoring, GCSE Tutoring, SATS or Grammar School Tutoring in Birmingham – Achieving Success is the premier tutoring agency in Birmingham. We provide tutoring for all the main exams and core subjects, including English, Maths and Science.

All of our programs are completely bespoke and taught in actual schools by fully qualified teachers who teach Monday to Friday outside of our sessions. This means they are fully engaged with the current academic syllabus and can help with all the upcoming exams.

Contact us today for any further information regarding your child’s path to success.